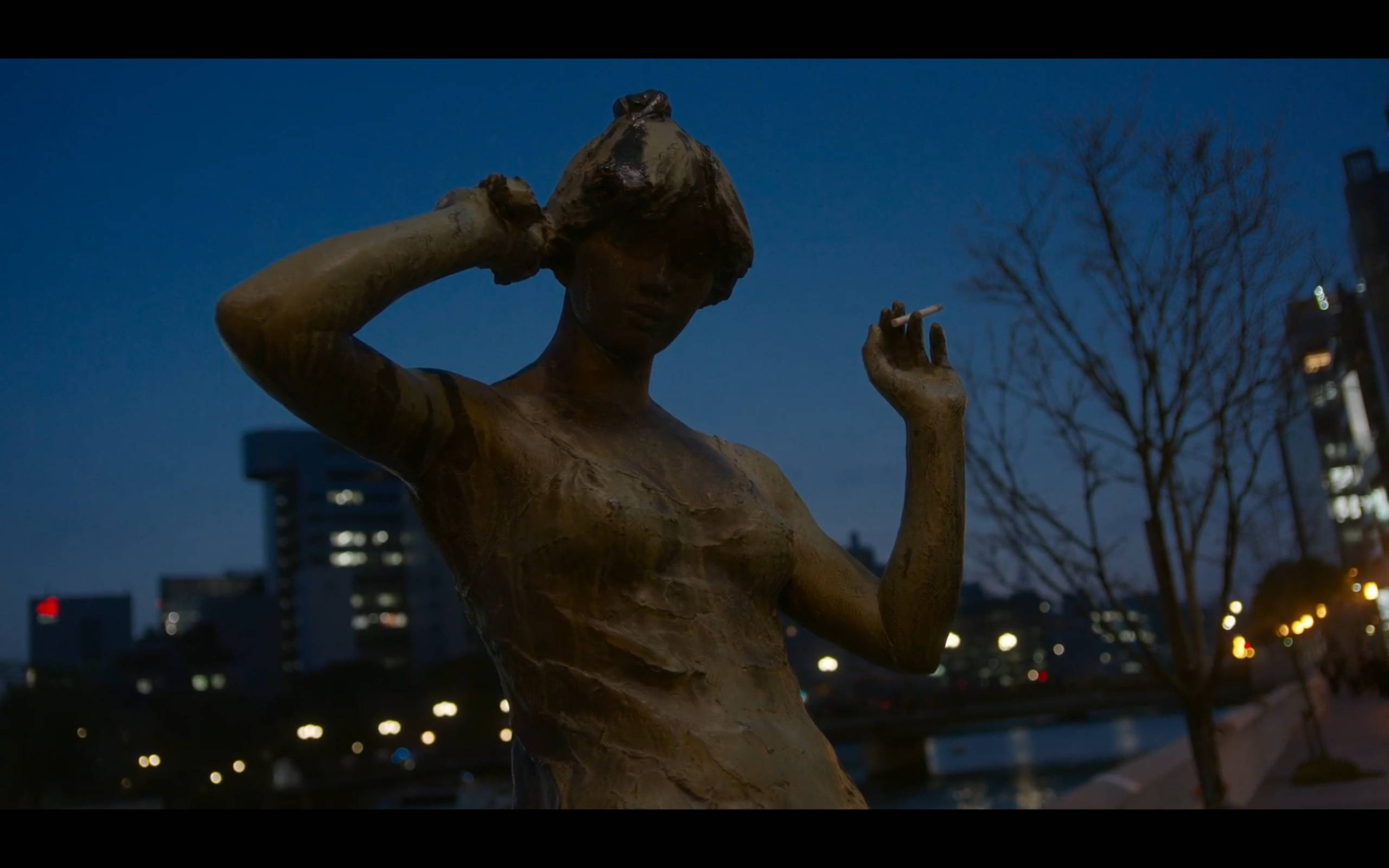 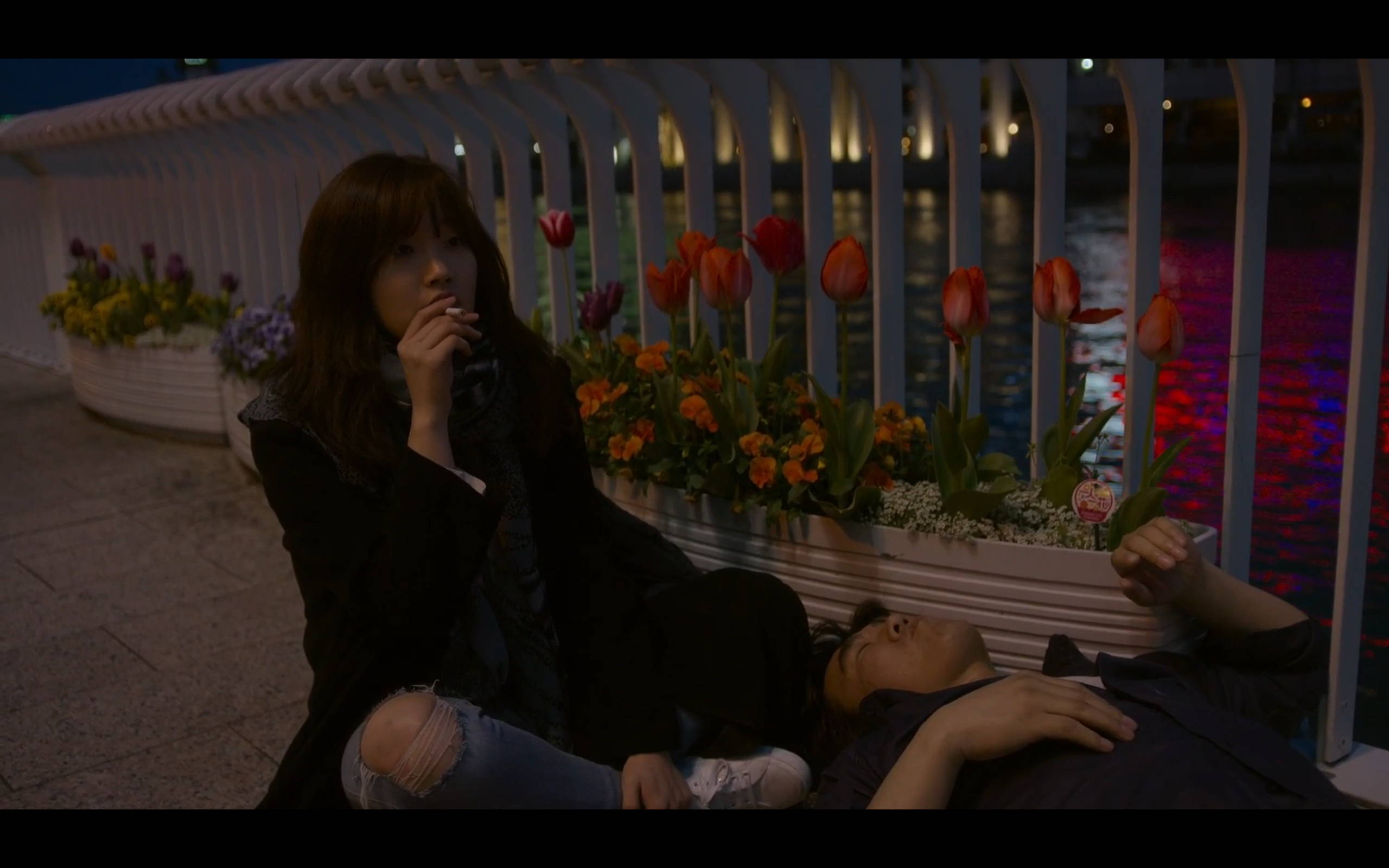 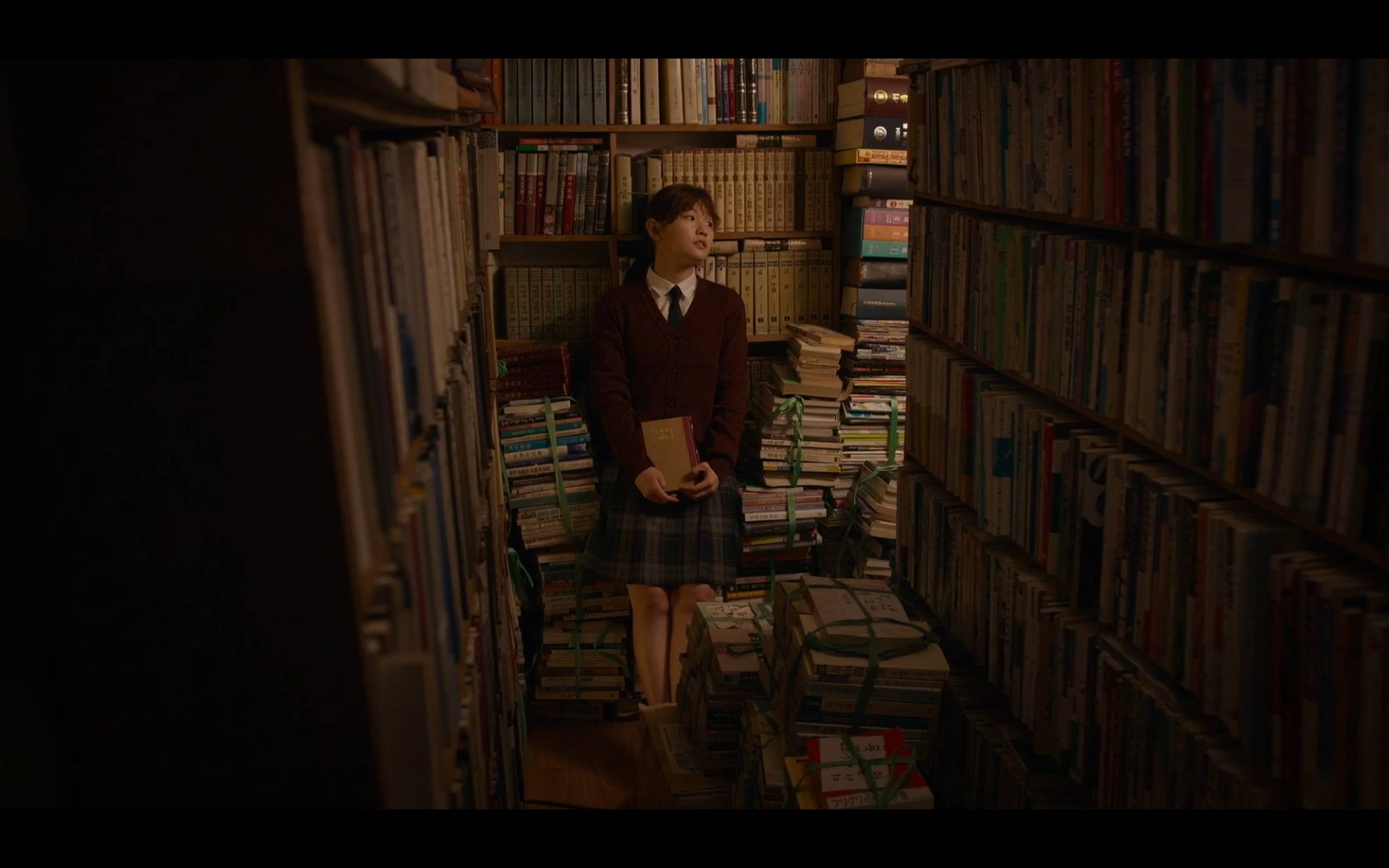 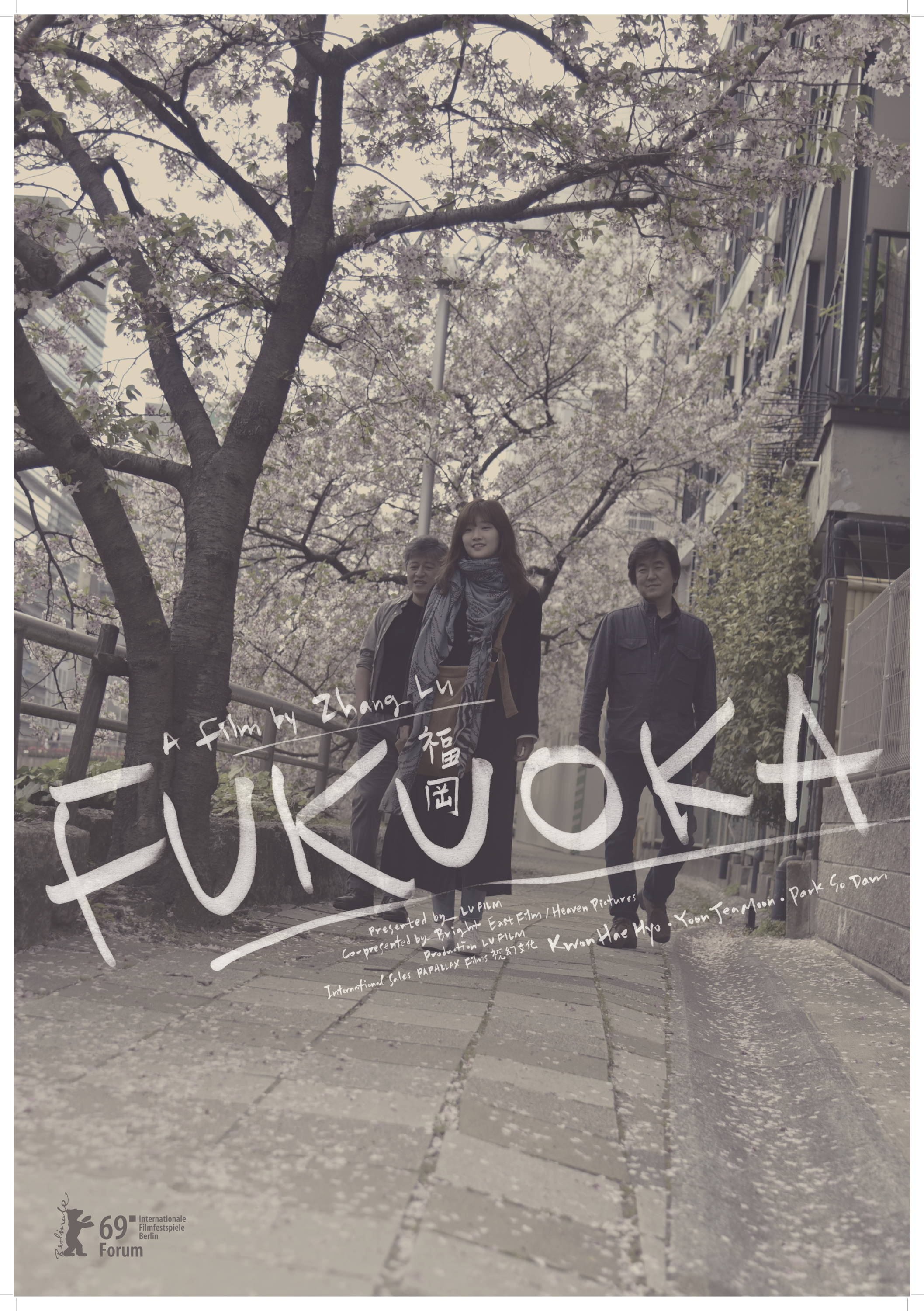 Love is an unending battle between languages, though it can only accept one.

Back in college, Jea-moon and Haehyo were bosom buddies, but their friendship floundered when they both fell in love with the same woman, Soon-yi. 28 years later, Jea-moon, now the owner of a second-hand bookshop in Seoul, travels to Japan to meet his onetime friend, who runs a bar in Fukuoka. He is accompanied by his enchanting young neighbor So-dam, who suggested the meeting in the first place. But in Fukuoka, the traumatic conflict of a long-buried past gradually implodes…

Director ZHANG Lu anchors the plot in realism, in the here and now. And yet the unexpected power outage, the full moon in the night sky, and the TV tower that seems to disappear and reappear all invoke a ghost story, as ZHANG Lu resurrects his characters’ haunted pasts.

Zhang Lu’s smooth camerawork explores the marvelous locations just as delicately as he does the souls of his protagonists. FUKUOKA is an amusing film about the ability to let go.

"Zhang Lu continues to expand his filmography with another multicultural exploration of otherness, bringing an excellent cast and a winking sense of humour."

“Fukuoka” is constructed as a dreamlike circle... a mesmerizing piece of art..."

"Zhang Lu playfully and effortlessly employs the gothic horror conventions, which make the story about life-long regrets ambiguous and unpredictable."

"Whether it be ghosts, illusions or the wishful daydreams of a lonely man, the film speaks to everyone who is haunted by past choices and comes back to question them in a beautifully constructed dreamlike circle."